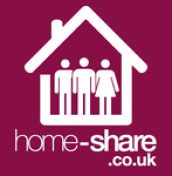 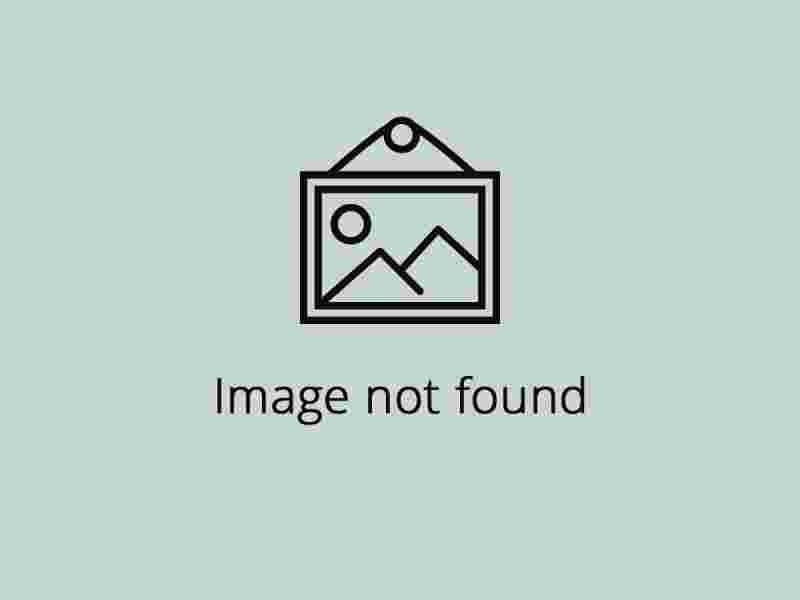 Described as an excellent scheme to stimulate the economy and encourage homeowners along with landlords to go green, the Green Homes Grant Scheme is being axed today after what can only be described as a complete unmitigated disaster.

On the face of it, the scheme was excellent as it provided grants of up to £5,000 or £10,000 to cover two-thirds of the cost for various works such as insulation and other various energy-efficient measures.

It was, however, plagued by issues from the minute it was announced by the Chancellor on 8th July last year and launched in September and confidence was severely affected from day one.

So what went wrong and is there an alternative?

Why Did The Scheme Fail?

The first point to note is how installers had to pay registration fees that amounted to thousands of pounds. In addition to this, these delays caused issues from the start when those who tried to access the scheme found that there were very few (or none nearby) installers to actually carry out work.

In my view, the implementation of scheme was totally botched. Not only were there so few installers to do the work, when you eventually did get through to someone it would be unsurprising if quotes were over-inflated.

In addition to this, for installers, there were delays in payments to them and this meant that many are out of pocket to the tune of thousands of pounds.

Reported figures say that the scheme has reached just 10% of the homes in the first six months and that simply put, the reason for the failure is that there were too many people chasing too few installers.

We have seen that figures of more than 123,000 applications were made by the end of February, with only 28,000 vouchers having been issued and only 5,800 measures installed!

As an example of this, one installer that we are in contact with currently has a total of 400 jobs yet to complete!

Is There A Future For The Funding?

With the Government’s goal being to achieve net zero carbon emissions by 2050 and the Government consulting on making all rental properties EPC band C by 2030, surely there must be form of resolution or alternative to this mess?

It is my understanding that any applications made prior to the 31st of March deadline will be honoured, however with the scheme having initially been extended and people struggling to contact installers, this will undoubtedly cause a significant issue.

The landlords we work with are certainly very supportive of the idea of improving carbon emissions, however what is extremely concerning is the potential cost that they may be expected to fork out to pay for it. Ultimately, this would just lead to a further increase in rents such as when the tenant fees ban came in.

So, what of the funding?

The answer to this question is that it will be redirected to a parallel upgrade programme administered by councils. This programme targets low-income households and is called the Green Homes Grant Local Authority Delivery Scheme (of which, Medway Local Authority has not successfully bid for and therefore able to administer!).

Interestingly, the Energy Savings Trust states that landlords can access the Green Homes Grant Local Authority Delivery Scheme with a maximum two third grant of up to £5,000 for homes banded EPC E, F or G.

When we called the Energy Savings Trust and the Green Homes Grant Scheme helpline to clarify about landlords accessing the Green Homes Grant Local Authority Delivery Scheme, we were informed that neither had any information about whether this is now accurate due to the last-minute nature of the announcement.

We are hoping that this scheme will be available to landlords and will keep my eye on this over the coming months to inform you of any changes that would be of benefit!